I’ve put in some time into Total War: Warhammer 2 (mostly towards Skaven) and had some thoughts about the game and campaigns:

Total War: Warhammer 2 just got a release date announced: September 28th, 2017. It was certainly a lot faster than I thought, but no complaints from me.

The races that were already announced were Lizardmen, High Elves, and Dark Elves. The unannounced race is most likely Skaven, due to some observant users on the r/totalwar subreddit: 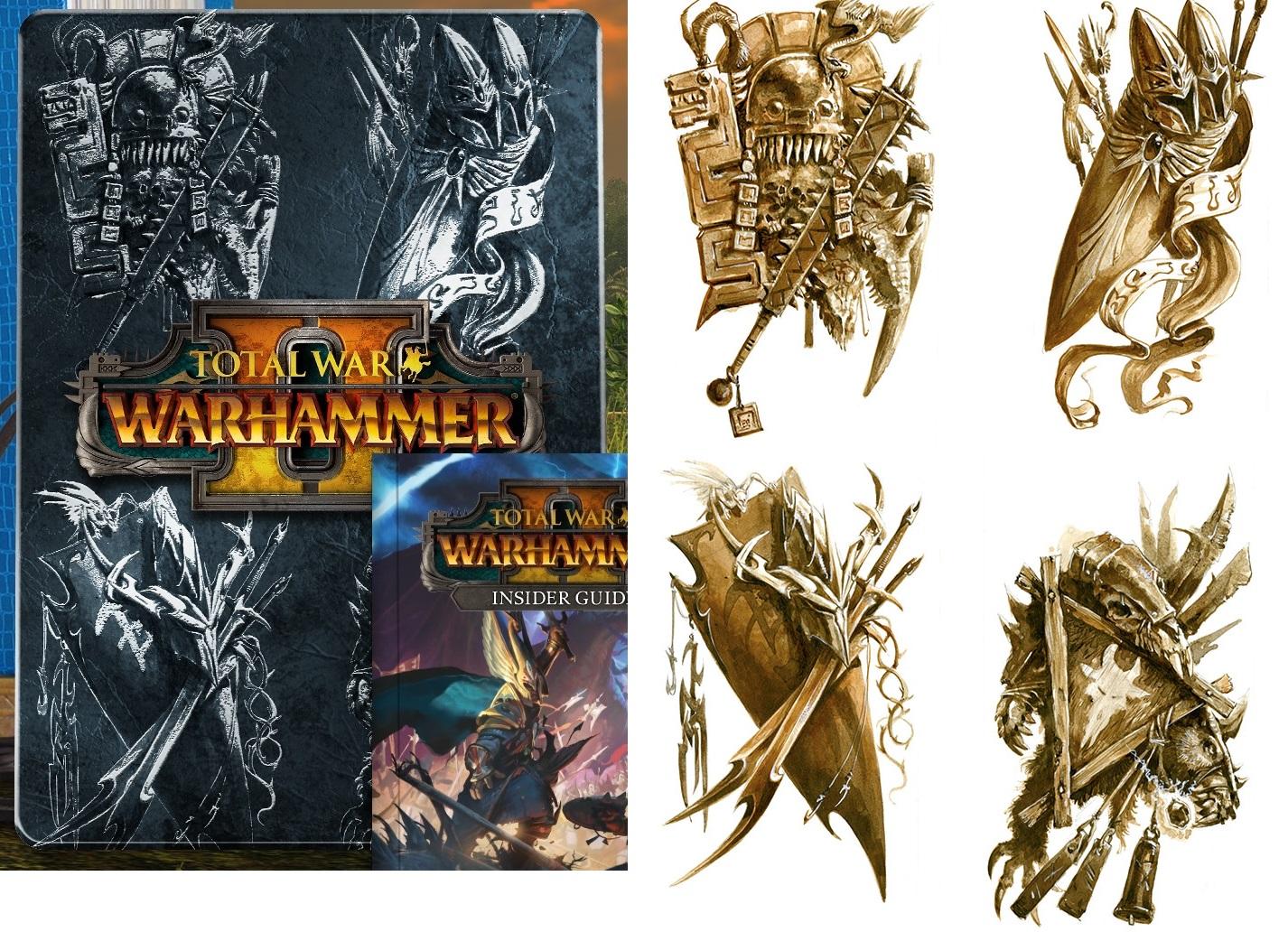 I plan to add write a Wood Elf army and/or campaign guide before the release if time permits. I have been busy lately with various creative projects and work. I’ve also been putting in some time on Von Cartstein campaign but I find Vampire Counts armies to be fun sometimes, boring other times.

For those interested in multiplayer army compositions, I recommend Ninjahund’s list of popular builds in the current patch/meta here.

I’m working through a backlog of written content, and finally finished writing a simple Empire Army Composition Guide, based on what I used to complete my legendary campaign playthrough.

You can find my guide here or on the left sidebar under “Total War – Campaign and Gameplay Guides”. Let me know what you all think in the comments.

After a lot of restarts and learning, I finally completed my Ironman Legendary Wood Elf campaign in Warhammer: Total War.

Failure to do all of these means campaign restart. Keeping Wood Elf outposts safe was the hardest part; taking too many would leave you stretched thin, and taking too few would prevent you from getting enough amber to do anything.

My Empire Guide should be out soon, sometime this week hopefully after some proofreading.

I completed my Ironman Legendary Empire campaign in Warhammer: Total War. The “Ironman” rules I made for myself were no auto-resolving and you must win every battle; losing a battle results in having to restart the campaign.